The Buddhists of Extinction Rebellion

:: The Buddhists of Extinction Rebellion

The environmental activism group Extinction Rebellion (XR) has been making headlines since November 2018, when around 6,000 protesters blocked traffic on five bridges in London at their first demonstration. They made more waves on April 1, when 12 protestors stripped down to their underwear in the House of Commons and glued their hands down to various surfaces. On April 15, thousands of people took to the streets, shutting down transit stations, streets, and bridges for several days with theatrical displays such as a large pink boat, a halfpipe for skateboarders, and a stage for a choir. By April 19, London police had arrested 682 protesters.

But behind XR’s raucous spectacles is a calm contemplation, according to the many Buddhist teachers and practitioners who have joined the movement. XR organizers have not kept track of their members’ faiths, but religious and spiritual leaders seem to be exceptionally visible at their demonstrations, where it is common to see human blockades engaging in meditation, yoga, or prayer. The group even addresses this perception in an FAQ on their website, writing, “Your movement seems a bit woowoo to me. What’s with the shamans and all that?” Their answer: “Some, though not all of us, have a ‘spiritual’ orientation, and we welcome anyone regardless of their beliefs . . .”

One Buddhist teacher, Mark Ovland, was among the dozen XR activists who were arrested for their “cheeky intervention,” as one British lawmaker described it. Ovland told Tricycle that he has put his teaching on hold and stepped back from his commitments to Buddhist groups to focus on activism. Still, he said, “Extinction Rebellion is just the perfect vehicle for taking practice off the cushion, it has a remarkably dharmic backbone and a lot of how we relate to each other and go about our business would be very familiar to anyone coming from Buddhist circles.” 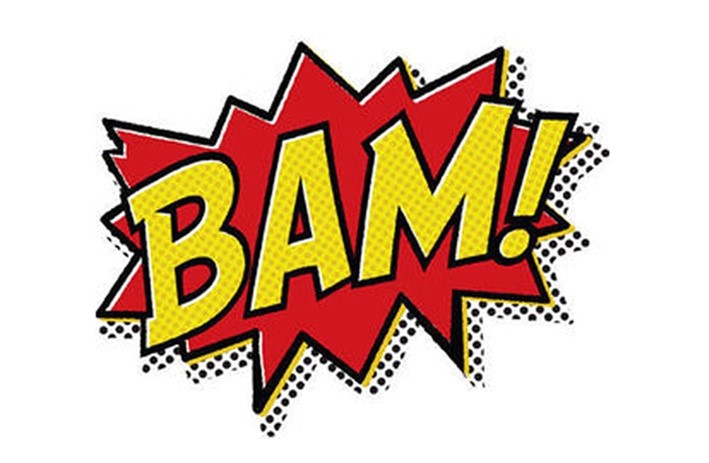 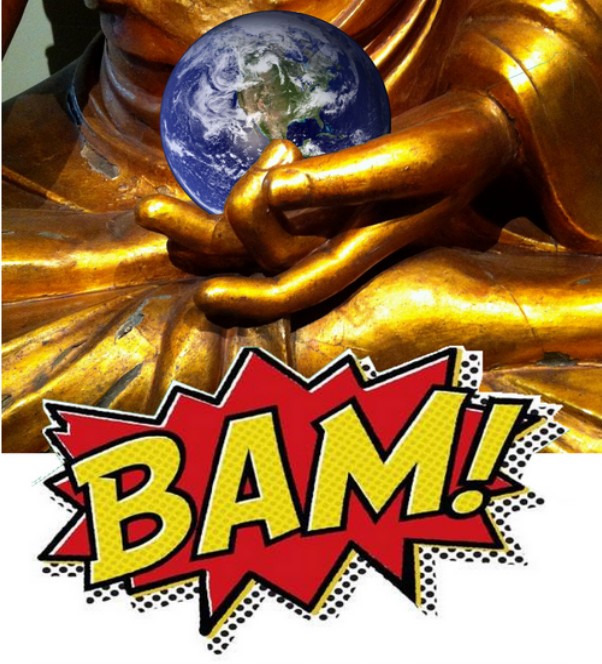 In the last 50 years the average global temperature has risen at the fastest rate in recorded history.1

This rising temperature has fuelled the extreme weather patterns and events that we are becoming more familiar with. Climate change has created droughts that lead to forest fires, and floods that wipe out homes and habitats and lives.

As the temperature in the oceans increases tropical storms gather more energy and create more destruction.2

“Climate change is devastating people's lives all over the world. With drought, storms,floods, crop damage and sea-level rise, millions are fleeing their homes. And it's the world’spoorest who are hardest hit.

The UN Refugee Agency says climate change adds to many of today’s conflicts — fromDarfur to Somalia to Iraq and Syria.”3

The first teaching of the Buddha was the Four Noble Truths. How can we form a Noble response to climate change?

Supported by the teachings of the Buddha and our teachers through the ages we begin to inhabit the good qualities the Buddha described: generosity, ethics, wisdom, compassion and so on.

Supported by experts in climate change and environmental work, we can bring these qualities to actions that make a difference.

We can educate others, change our individual habits and take collective action.

What is a Buddhist approach to responding to the climate crisis?

In February 2019 members of different Buddhist groups came together at an NBO facilitated event in London. Shared values that emerged from conversations at that event include: