sun sinks on the city skyline

up here I watch Earl Grey 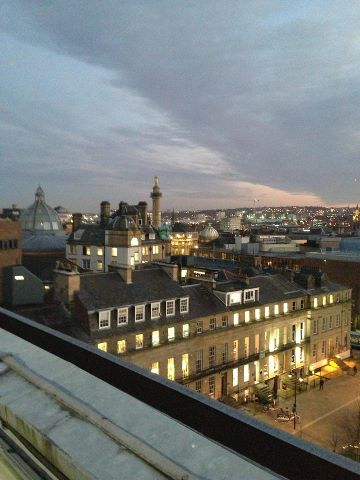 glorious photos of a walk above blea tarn

Here's a close up of a statue of Quan Shi Yin, which is in the Shrine Room at Amida Sanctuary in Newcastle. 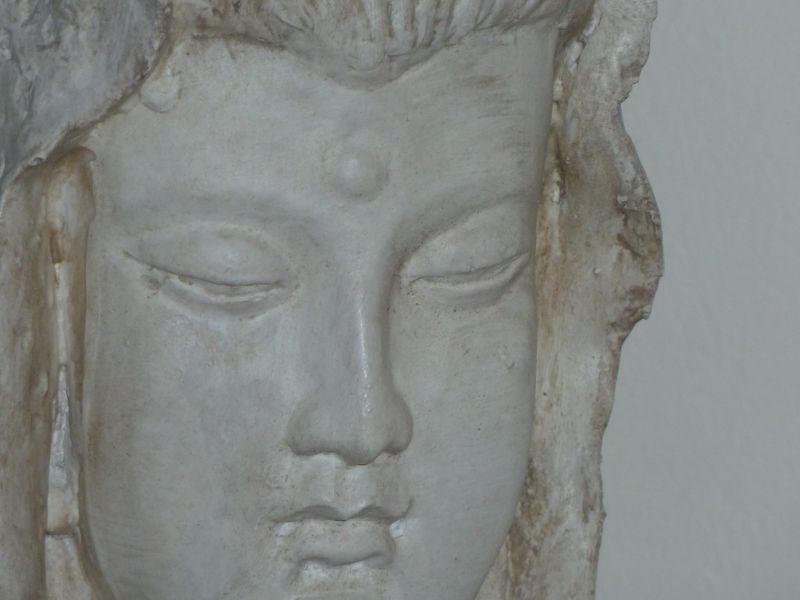 An incredible set of pictures taken during the controversial 1903 British Mission to Tibet has come to light - the first ever photos to come out of the mysterious country.

The rare snaps were taken by an officer during the campaign - the first time the British were given access to the country.

They depict the haunting beauty of the secluded country and brought images of Tibeten landscapes including Mount Everest to the west for the first time.

The 72 stunning pictures show local people, buildings and even a group of nuns gathered to smile for the camera. 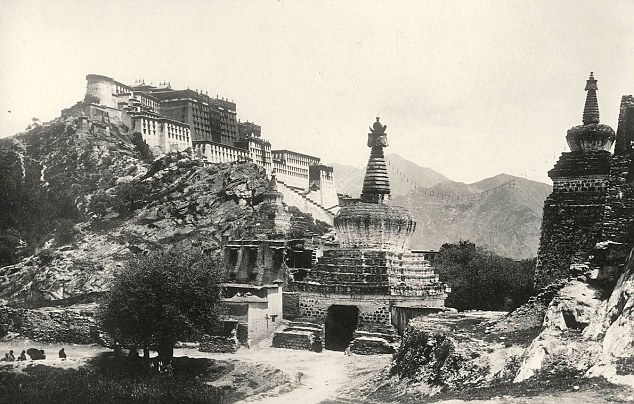 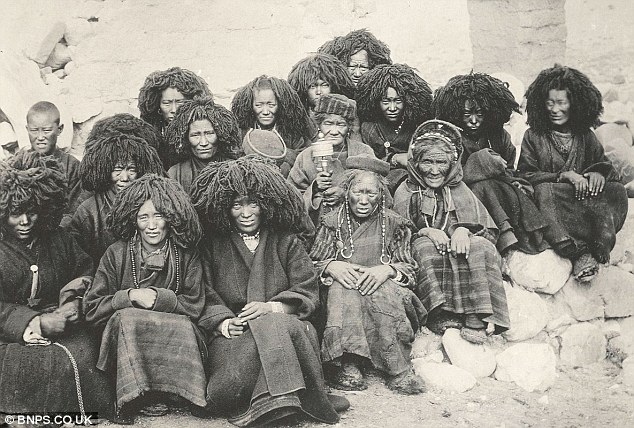 The photographs were painstakingly pasted into an album and stored carefully, passing down through his family over the years 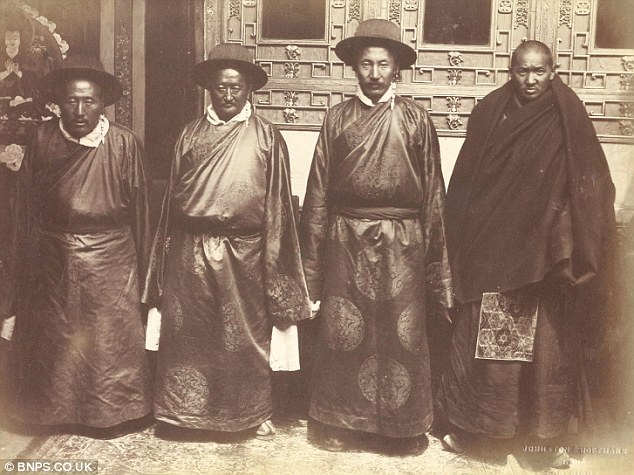 The Council of four in the Potala palace. The fleeing Dalai Lama left these officials behind to negotiate with the British

doctor who monsters have nothing on these guys 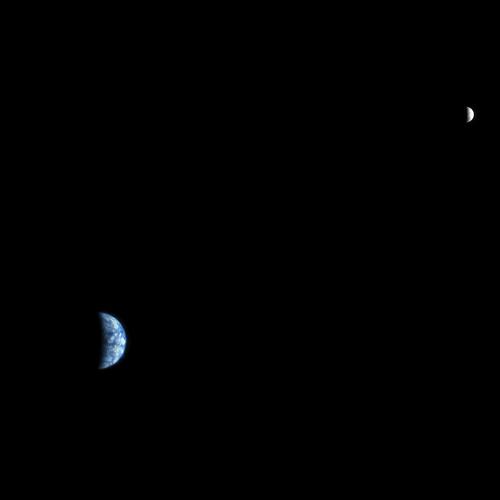 Stunning photos of the Earth and the Moon taken from Mars by the High Resolution Imaging Science Experiment (HiRISE) camera
::link to boingboing

monks say they were falsely accused

Tibetan monks disrupted an official news briefing at a temple in Lhasa on Thursday, shouting that Chinese authorities were lying about unrest in the Himalayan region, foreign reporters said.....

"They just don't believe us. They think we will come out and cause havoc -- smash, destroy, rob, burn. We didn't do anything like that -- they're falsely accusing us," said one monk.

Posted by sujatin on Thursday, 27 March 2008 at 09:01 AM in Buddhism, Buddhist, Buddhists For Peace, Campaigns and Engagement, Current Affairs, dalai lama, Photographs, Weblogs, What's happening in the world | Permalink | Comments (0)


::link to BBC Radio 4 site I was pleased to wake up to this, which seems a significant message, on the 7am news.

A senior US lawmaker, Nancy Pelosi, has called on the international community to denounce China's rule in Tibet.

Ms Pelosi is holding talks in northern India with the Dalai Lama, who Chinese authorities accuse of inciting the violence.

As Speaker of the US House of Representatives, Ms Pelosi is outranked only by the president and the vice-president.

Her visit to Dharamsala was planned before the anti-China protests began.

"If freedom-loving people throughout the world do not speak out against China and the Chinese in Tibet, we have lost all moral authority to speak out on human rights,"

Ms Pelosi told a crowd of thousands of cheering Tibetans, including monks and schoolchildren.